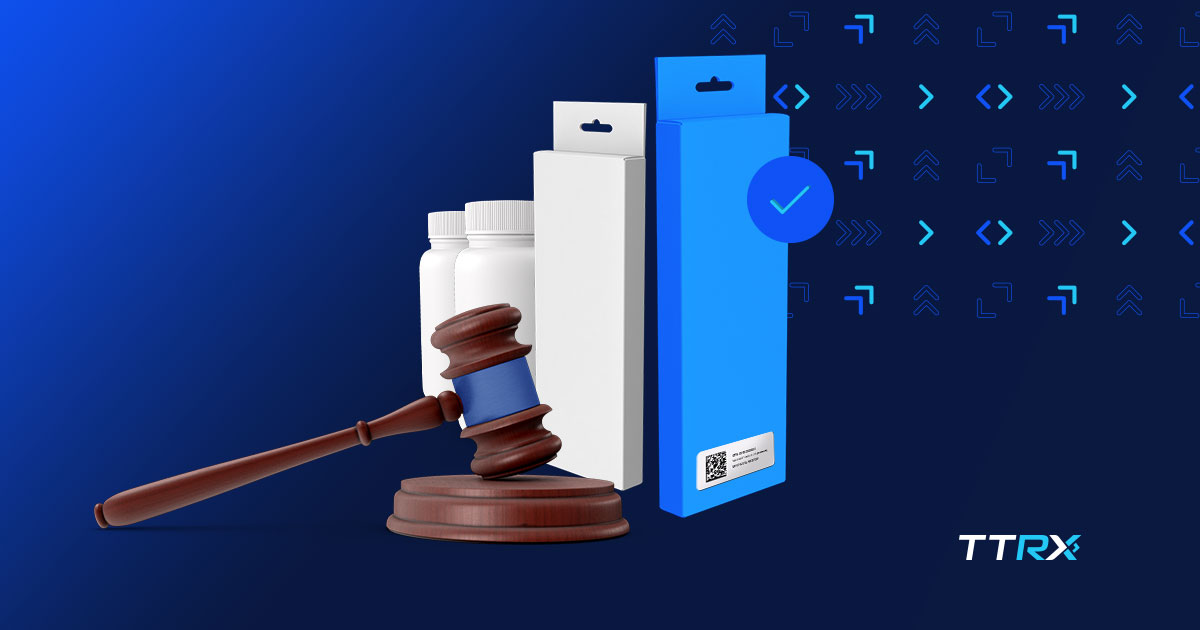 The deadline confirmed this Monday (23) by Anvisa should result in a competitive rush and investment from manufacturers to implement the project.

As of April 2022, the Brazilian consumer will now be able to follow the entire process of medicines manufactured and sold in the country in a more transparent way, from manufacturing through to sales.

The National Health Surveillance Agency (Anvisa) decided to keep April 28 as the official date for the implementation of Act 11.903/2009, which created the National System of Medicine Control (SNCM), made mandatory in 100% of the medicine supply chain – raw material, stock, production and distribution.

In the estimation of Brian Sanz, CEO and cofounder of TrackTraceRX, a company specialized in technology development in the area, the decision should cause a race between manufacturers to implement such projects, with heavy investment involved. “With the confirmation of the date, the deadlines are getting shorter and more challenging for all the companies that make up the pharmaceutical chain,” he explains. “With increased demand, it will be practically impossible for technology companies to serve their customers in a timely manner,” he warns.

The traceability carried out by SNCM will bring significant benefits, ranging from greater patient and health practitioner safety in relation to the drugs used, to greater control of production and logistics, in addition to facilitating supply flows and maintaining regulatory compliance standards. “This measure has consumer safety as its main objective by guaranteeing the quality and origin of the products and by having greater control of the production and distribution of drugs manufactured and sold in the country,” adds the CEO.

The SNCM anticipates there being obligatory serialization for a large number of drugs and products, as well as free samples. This way, the consumer will be able to know quickly and clearly, through traceability, when a medicine is being recalled and its real condition. The list also includes prescription drugs, radiopharmaceuticals, serums, vaccines and products earmarked for government agencies.

The tracking happens through capture technology, storage and electronic transmission of data on pharmaceutical products, through the use of specific equipment and programs, covering the entire national territory. One of the technologies employed is the two-dimensional bar code for the capture and storage of data related to events necessary for the tracking of medicines. These processes would avoid, for example, eventual problems in distributing Covid-19 vaccines, preventing the application of expired doses, by identifying errors through digital systems, instead of a manual control process.

This is made possible because serialization and traceability are based on obtaining information from each medicine commercial unit throughout its entire chain (manufacturing/import, storage, distribution, and dispensing). Thus, it is possible to check the drug’s legal status, whether it is a registered product that was produced or imported by an authorized company, and its entire movement through the logistics chain until it reaches the consumer or health care facility. According to Brian Sanz, the implementation in Brazil “took too long because of the complexity and bureaucracy”.

According to him, traceability and serialization are already a reality in the United States and European countries. “The Brazilian industry can buy time, but it will not prevent the deadline set by a judge and they will need to make significant investments to comply with the law”.

The CEO also reminds us that the implementation of machinery and systems can take up to seven months, demanding more time and attention from companies, distributors, logistics, and manufacturers. “Those who still don’t have the whole process implemented need to move quickly. It is not a political decision, but one that is here to stay, inhibiting deviations, counterfeits, and smuggling. It is a measure that will improve people’s safety when consuming a prescription drug”.