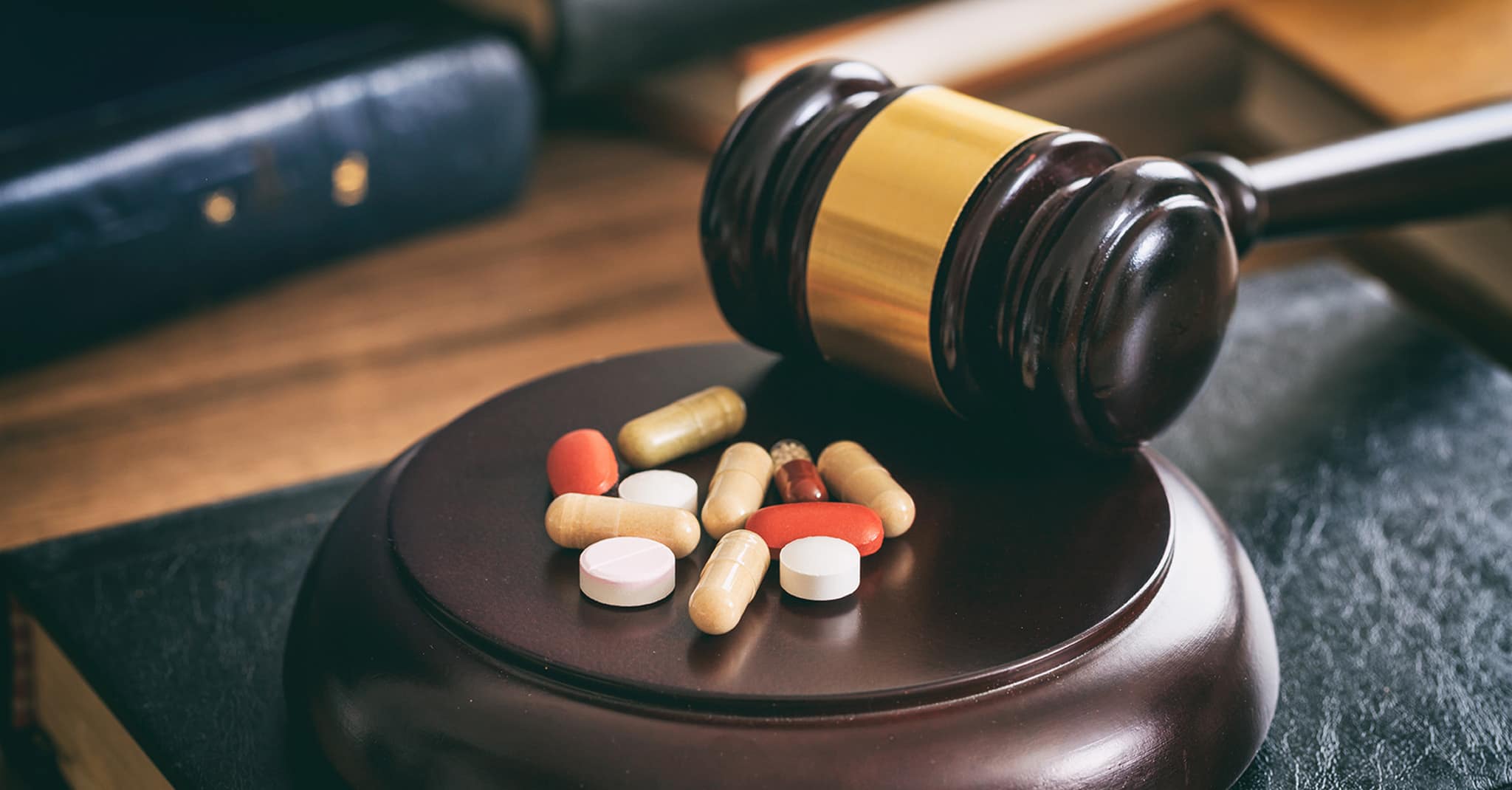 One of the reasons we have a Drug Supply Chain Security Act (DSCSA) is that supply of counterfeit prescription drugs has grown to huge proportions. The FDA Counterfeit Drug Task Force reported ten years ago that “the FDA has seen growing evidence of efforts around the world by increasingly well-organized counterfeiters backed by sophisticated technologies and criminal operations to profit from drug counterfeiting” and there is evidence that the problem has multiplied in the past decade.

Criminals in Egypt, to take only one example, counterfeited the cancer drug Avastin using only starch and salt and a variety of substances none of which appeared in the genuine formulation. Those fakes passed through genuine distributors in Switzerland, Denmark and Britain on their way to the USA.

Methods to counteract the problem include an anti-counterfeit packaging market worth US$100 billion at present and estimated to double in the next four years. The World Health Organization (WHO) estimates that up to 15% of all medicinal products in the world are counterfeit.

Theft through truck hijacking and warehouse break-in is also a serious problem; one single break-in resulted in $75 million worth of genuine prescription drugs being illicitly released onto the market.

It might be as well to re-cap the critical DSCSA implementation dates:

Manufacturers, third-party logistics companies, wholesalers and dispensers might all find life easier if FDA had laid down detailed guidance on the format and content of labels, but they have not done so. What they sound the subject is, “FDA has not established standardized forms for …  product tracing information. However, the Agency has issued a draft guidance, “DSCSA Standards for the Interoperable Exchange of Information for Tracing of Certain Human, Finished, Prescription Drugs: How to Exchange Product Tracing Information,” that establishes initial standards to help trading partners understand the methods available for exchanging product tracing information.” In effect, they have sent to the industry, “This is what you have to deliver,” and left it to the industry to decide how to implement the requirement.

The DSCSA does, however, mandate a unique identifier at package and homogeneous case level by the end of 2017. The label will be required to show:

Pharmaceutical manufacturers selling to Europe will also be required to have a serial number or unique code on each pack; the object will be the same as the aim of the DSCSA in that it will have to be possible to trace any drugs coming into question all the way back through the supply chain to the place they started from. Fortunately for US manufacturers, it appears at the present time that the European Union requirement (Directive 2011/62/EU) will be, for practical purposes, the same as the DSCSA regulation.

There is a whole field of cost considerations that manufacturers will need to take into account, but this post deals with what the law demands and not with what it will cost manufacturers to comply. Compliance is not a matter of choice. Any manufacturer who wants to sell either in the USA or in Europe will have to meet DSCSA requirements.

Nor is DSCSA the only source of and reason for labelling requirements. The FDA’s guidance notes on “Patient Counseling Information Section of Labeling for Human Prescription Drug and Biological Products —  Content and Format” are described as “non-binding recommendations” but it might be unwise to fail to follow any FDA recommendations just because they are described as non-binding. Unless the guidance notes have been challenged, we recommend treating them as though they had force of law. There is a strong case for arguing that FDA’s reason for describing guidance notes as non-binding is not (as they claim) to encourage discussion but so that they cannot be prevented from taking action against any party involved in manufacturing or distributing prescription drugs on the grounds that what that party has done is not covered in guidance notes.

That guidance concerns information that should be on the label in order to be available both to practitioners and to the patient for whom the drug has been prescribed. There is also guidance on providing information on the label specifically for health practitioners. Warning of adverse reactions to the drug is particularly important in this connection and is aimed at practitioners rather than patients. FDA guidance notes “Adverse Reactions Section of Labeling for Human Prescription Drug and Biological Products” provide general principles for choosing which adverse reaction data should be provided and in what format.

Separate lists are required for adverse reactions identified in clinical trials and those identified from spontaneous reports after a drug has been marketed. The guidance notes are detailed and complex and both manufacturers and healthcare providers should refer to them, but in general terms it should be assumed that the most clinically serious reactions should be identified first.

Contact TrackTraceRx today to receive a free evaluation of your DSCSA current policy and procedures. This free consultation will allow you to have a piece of mind that you are following the correct procedures in order to meet ALL DSCSA requirements. TrackTraceRx will also provide you with a FREE Standard Operating Procedure (SOP) template which is required by the DSCSA during a FDA inspection.