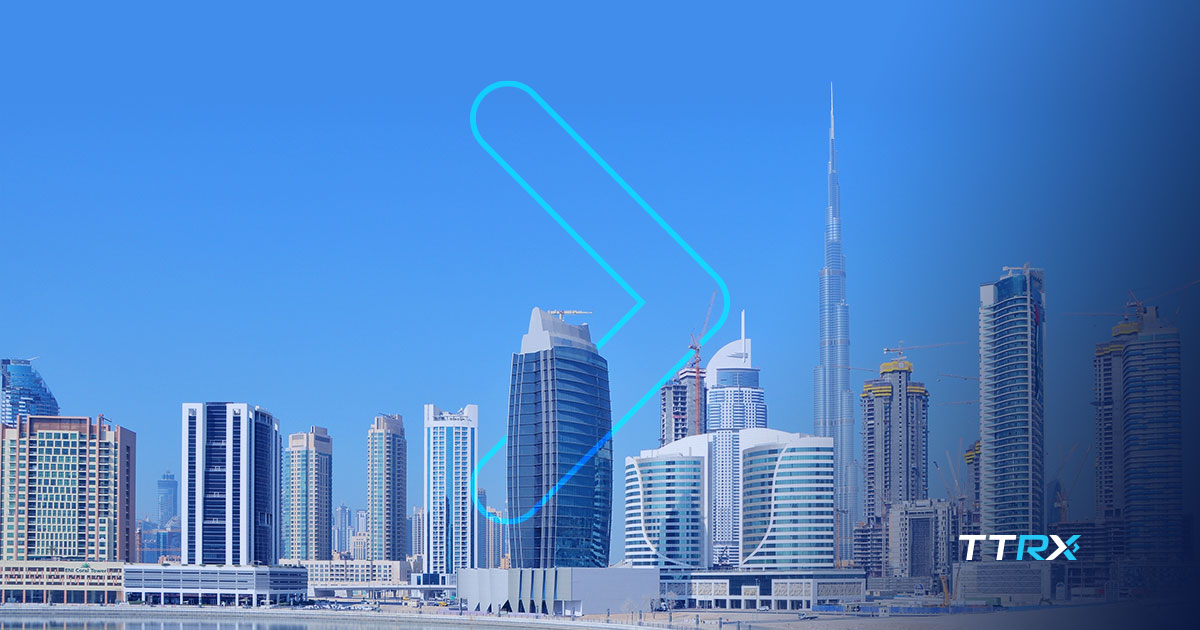 With the recovery of the global economy and various sectors of industry strongly predicted to grow over the coming years, and projected investments in new technologies to modernize processes, have accelerated TrackTraceRX’s internationalization.

Founded 11 years ago in Florida, in the United States, the company will begin its operations in Dubai this year, in the United Arab Emirates. With the opening of a new business unit focused on the commercialization and implementation of serialization and traceability technologies for several sectors, TrackTraceRX reaffirms its efforts to internationalize its operations, which already have a unit in Brazil.

Choosing Dubai as the new location for the second office outside the United States was partly based on the location of the United Arab Emirates. A country formed by seven smaller states (the emirates) and located off the Persian Gulf coast, in the Arabian Peninsula, the United Arab Emirates attracts global attention due to its dynamic and profitable economy, based on the extraction of fossil fuels and growing tourism – which enjoys large public and private investments.

Having 14 years experience in the market and impressive numbers, such as more than 100 million transactions and implementation of systems for more than 600 customers worldwide, TrackTraceRX will bring its expertise in development and implementation of traceability systems and serialization of products applicable in various production chains to the Emirates region.  “The opening of a unit in Dubai is part of the company’s internationalization project,” says Brian Sanz, CEO and co-founder of TrackTraceRX.

According to him, with the rebound in world trade, shaken by the pandemic, and with the advance in vaccinations, companies in all sectors are already moving to improve processes, from the factory floor to the final sale, including logistics, always aiming to gain more efficiency and reduce operating costs. “Smart solutions, focused on serialization and traceability, which help simplify and manage the supply chain management, will be fundamental for companies to become more competitive in compliance with the current legislation of each country,” he explains.

According to Brian Sanz, the industries of the countries that make up the United Arab Emirates are projecting large investments in technologies over the coming years, which is why TrackTraceRX decided to open the subsidiary. In almost thirty days in the region, attending trade shows, meeting with investors and CEOs, Brian Sanz noted a great interest from local governments and companies in new technologies, helping accelerate the opening of the Arab unit.

“We will use the headquarters’ know-how to expand within the Emirates market and the regions that border it,” says the CEO, concluding that the Arab Emirates present a potential for exponential demand in the years ahead.