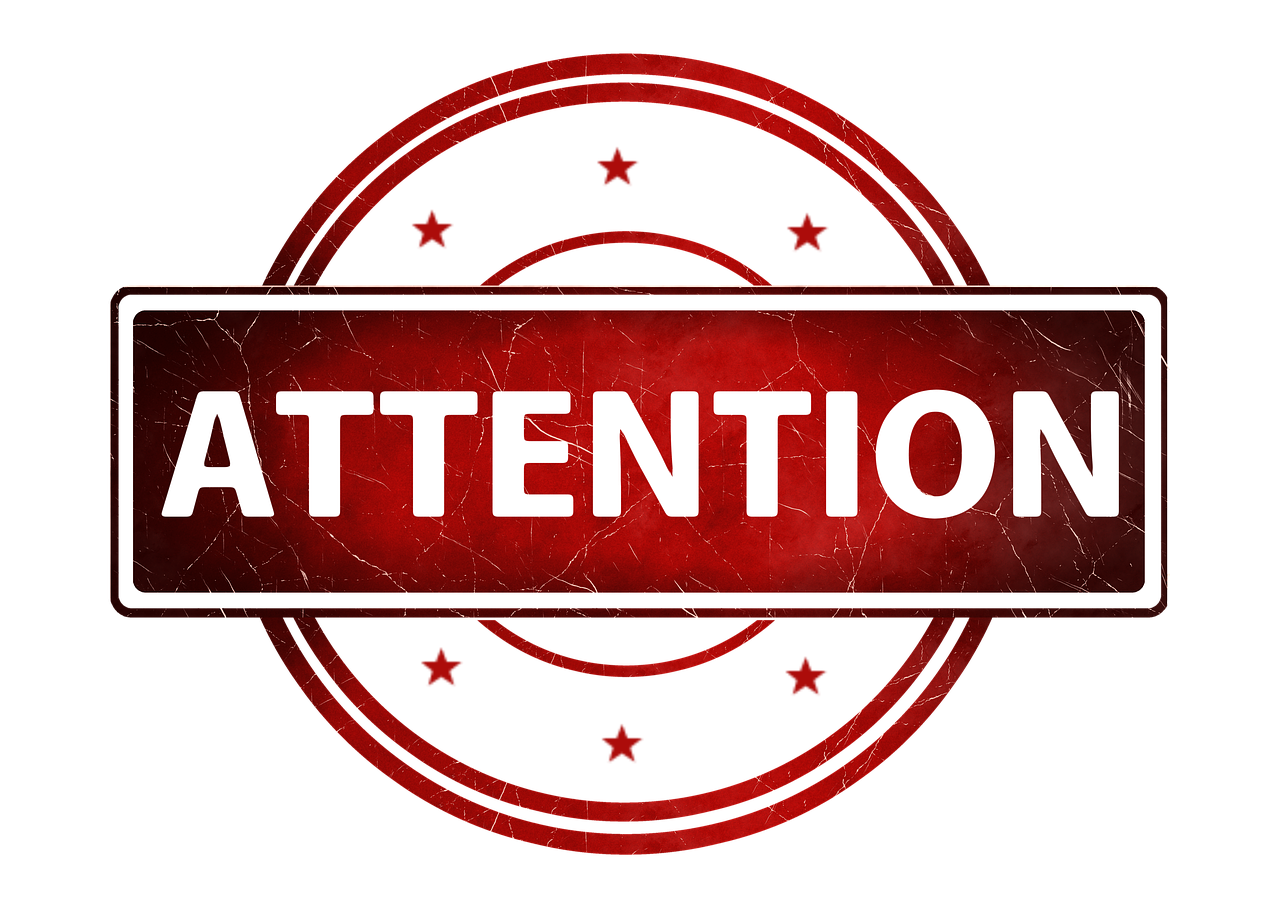 2018 was a pretty significant year for the Drug Supply Chain Security Act (DSCSA) with a major deadline occurring last November. With this, there have been some rumblings in the industry as to when we were going to see the FDA issue its first sanction for a violation of the DSCSA.

FDA is cracking down

2018 was a pretty significant year for the Drug Supply Chain Security Act (DSCSA) with a major deadline occurring last November. With this, there have been some rumblings in the industry as to when we were going to see the FDA issue its first sanction for a violation of the DSCSA.

It turns out we didn’t have to wait too long. Recently, the FDA has issued their first DSCSA sanction and warning letter against the McKesson Corporation.

“the FDA issued its first warning pertaining to DSCSA compliancy standards. In the letter, the Food and Drug Administration cites an investigation that occurred between June 25 and July 3, 2018 at McKesson’s corporate headquarters and distribution center facility.”

The McKesson Corporation is an American based company that distributes pharmaceuticals as well as serving as a provider of medical supplies, medical care management tools and health centered information technology. McKesson is also responsible for providing the health care industry with an extensive network infrastructure – which only further illustrates the significance of their violations against the DSCSA.

In a letter dated February 7, 2019, the FDA issued its first warning pertaining to DSCSA compliancy standards. In the letter, the Food and Drug Administration cites an investigation that occurred between June 25 and July 3, 2018 at McKesson’s corporate headquarters and distribution center facility. The warning issued from the FDA goes on to further explain the violations that were discovered during this investigation.

Violations Under the DSCSA

According the FDA, McKesson has been accused of failing to meet the compliancy requirements as outlined in the Drug Supply Chain Security Act. The warning letter stated several acts that were in direct violation of the DSCSA. The charges outlined in the warning primarily center on a tampering concern that involved opioid medications.

These charges include failure to provide a suitable and appropriate response when the corporation was notified by numerous Rite Aid pharmacies that they had received bottles of oxycodone that were not only delivered with broken seals but also emptied and refilled with substitute medications. These reports by Rite Aid pharmacies span a period of time dating back to 2016.

After being notified that the tampering had occurred, McKesson’s internal investigation made note that it was likely that the opioid medications had been removed from the packaging and replaced with non-opioid medications while the products were still within their possession.

However, it has been determined that McKesson failed to properly respond to the complaint, including failing to be able to provide evidence that they made efforts to identify and quarantine any additional products where tampering had occurred within the corporation’s distribution centers. Furthermore, McKesson also failed to notify their other pharmaceutical clients who may have also been in receipt of illegitimate products containing the same NDC.

There are additional reports against McKesson for similar activities involving other types of pharmaceutical medications. This includes an incident in 2016 where bottles that were labeled to contain Triumeq, divalproex and losartan were delivered and determined either  to contain a substitute product or were inaccurately labeled when packaged.

While these types of errors or tampering are unacceptable, they do happen far too often within the drug supply chain – hence, the basis for the Drug Supply Chain Security Act. While the McKesson Corporation didn’t likely have malicious intent behind these violations, their response to the incidents were inadequate in meeting the requirements for responding to notifications to illegitimate products, investigating suspect pharmaceuticals and quarantining products as necessary. It is believed that they also neglected to produce and maintain proper records as required within the guidelines of the DSCSA.

The Foundational Importance of the FDA’s First DSCSA Warning Letter

In response to the recently issued warning letter, some have said that the FDA is looking to make an example out of the McKesson Corporation. When considering this, it’s important to remember that this is only a warning letter that followed a thorough investigation by the FDA. There is significant evidence that the McKesson Corporation violated the requirements of the DSCSA and they have been issued a warning to rectify their wrong doings.

After issuance of the warning letter, McKesson had a period of 15 days to develop a plan and communicate it to the FDA. As long as McKesson follows through on this, they will not face further consequences for their violations. The FDA also stated in the letter that failure to respond promptly to the violations listed within the document, as well as additional violations which may not have been included in the summary of the investigation, may result in legal action without the benefit of further notice.

This current action by the FDA against McKesson is swift, but it’s also incredibly important considering the extent of the crisis the United States is currently facing with opioid addiction. The fact that the primary medications involved in the reports against McKesson were opioids only further establishes the foundational need for the Drug Supply Chain Security Act. The Pharmaceutical industry must have systems in place that allows each member to respond quickly and notify their trading partners when evidence of a suspected illegitimate product within their operations has been discovered.

The recent warning issued against McKesson should serve to remind all drug supply chain members of the underlying importance of the DSCSA and the FDA’s commitment to ensuring that compliancy standards are met across the board.

As previously stated, the McKesson Corporation was given a 15 day window to address the violations outlined in the warning letter, as well as taking actions to rectify additional violations that they may be aware of. For the drug supply chain as a whole, this first warning from the FDA should serve as a wakeup call that FDA is serious in its intent to investigate reports and follow through with appropriate disciplinary actions against drug supply chain members who are shown to be in violation of DSCSA compliancy requirements