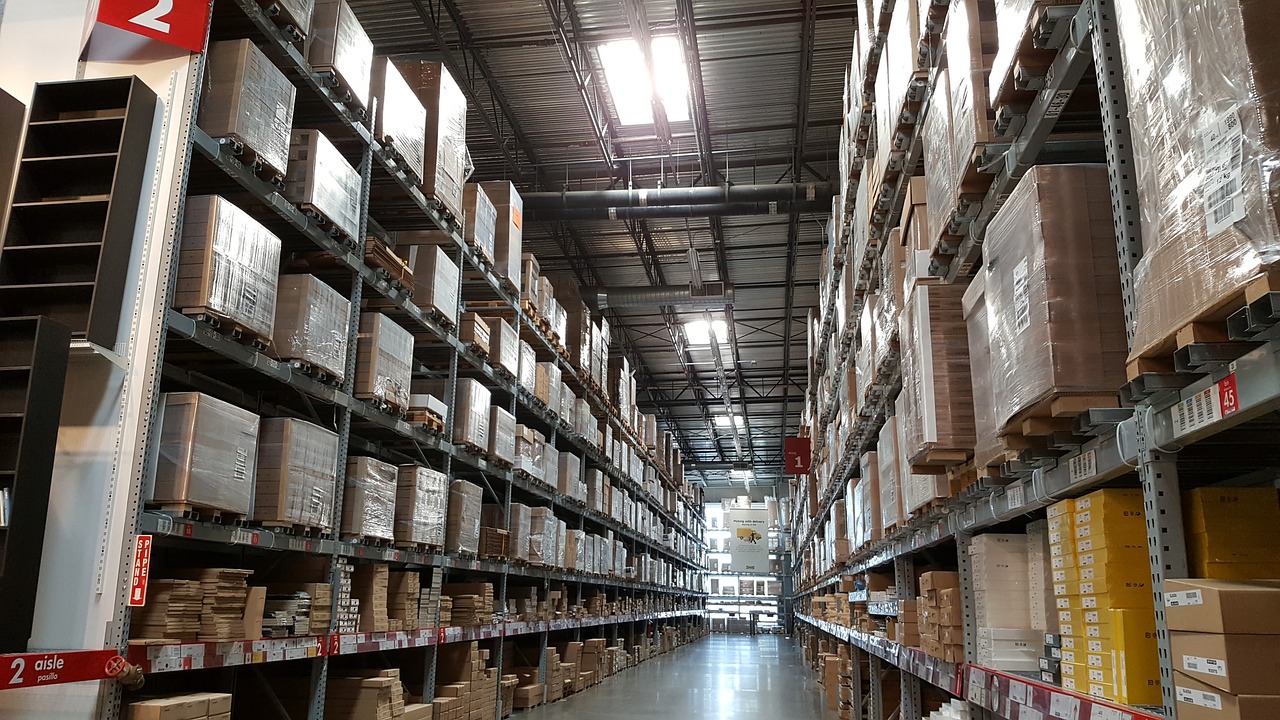 The Importance of Lot Numbers to Dispensers Under DSCSA

Until November 27, 2017, products will be traced by their lot numbers. After that, serialization laws are in effect, mandating that manufacturer imprint unique serial numbers on each unit-level product and package. This mandate will mean a much more thorough and accurate tracing and tracking system meant to tackle the issue of counterfeit product on the pharmaceutical market.

“if a manufacturer sells one million saleable items in a year, and it has 10 packaging events during that year where 100,000 units are packaged, then 10 different lot numbers would be assigned, and that number would be printed on each saleable unit (sometimes on a syringe, for example) packaged during that “event,” on the container the unit is packaged in, on the carton it is shipped in, and often on the pallet the carton is placed on.”

The DSCSA defines the pieces of information that need to be included in the three parts of your T3 documentation. Lot numbers are one piece of data that needs to be included in your Transaction Information for every item in every shipment, as well as the product’s National Drug Code. So until November 2017 when the unique serial numbers become required for every unit-level product, the key piece of the Transaction Information is the lot number.

As mentioned in an article published by PubMed Central (part of the US National Institutes of Health’s National Library of Medicine (NIH/NLM)), this means that “if a manufacturer sells one million saleable items in a year, and it has 10 packaging events during that year where 100,000 units are packaged, then 10 different lot numbers would be assigned, and that number would be printed on each saleable unit (sometimes on a syringe, for example) packaged during that “event,” on the container the unit is packaged in, on the carton it is shipped in, and often on the pallet the carton is placed on.”

Basically, the fact is, lot numbers are a necessary evil in certain scenarios until they get phased out with the introduction of mandatory serialization in 2017. The law is somewhat particular on the occasions lot numbers need to be recorded, and who is required to have a record of them.

So, when lot numbers aren’t included, should you as a dispenser locate them from a different source and then manually enter them into your compliance system for storage?

If you choose not to, it could alleviate your work load. The law being so lenient when it comes to compliance on this matter, as well as the knowledge that lot numbers will become increasingly less important as serialization deadlines loom make it seem like extra work that might be ultimately unnecessary, but there are reasons to consider it – both business- and compliance-related.

The law focuses on the circumstances under which you will receive lot numbers and says very little on what’s required if you don’t, except to stipulate that if the lot number is provided, you need to capture and archive it along with your other compliance documentation. So if you don’t receive it, why is it beneficial to source and record the lot number anyway?

A big reason is reselling product. If you ever find yourself reselling product – or even loaning, bartering or donating product – you will be required to send with it all the matching T3 documentation, including the lot number. This means it’s a much more efficient option to capture the lot number when product first arrives to you, rather than being required later to dig through your inventory if you send it onward. Not capturing the lot number on the inbound also makes compliance questionable – if you don’t find the appropriate lot number on receipt, can you be sure you have the correct T3 on the way out?

Another reason to record lot numbers upon receipt is if you find yourself having to respond to an investigation or inspection. Inspections and investigations can be carried out by state officials, the FDA, and the NABP (National Association of Boards of Pharmacy), and any requests for information must be responded to with the relevant compliance documentation within a 48-hour window. There’s also a chance you could be asked to verify details about a product’s Transaction History or Information – therefore effecting a need for the product’s lot number.

In the event of an investigation into suspect product, this same need for compliance documentation will arise, and if you haven’t captured the lot number upon original receipt of the product, you’re going to have to manually search all the products you have shelved in order to find which one(s) are suspect and need to be recalled. However, if you have the lot number already entered into your compliance repository, the process will be expedited and may also prevent having to quarantine all products with the suspect NDC. Having to quarantine potentially large numbers of product is likely to have a greatly negative effect on your business, as it could impact your inventory numbers and therefore your ability to serve your patients.

So if you do receive product from a wholesaler and the lot number isn’t included with the T3 documentation, but you want to record it – where can you find it?

The answer is very simply, as the lot number is always printed on the product’s packaging in human-readable format, and it is also sometimes included on the shipment’s packing slip.

Now the biggest challenge, how does one map their receiving lot numbers to their specific T3s?  Imagine if you have received many EDI ASNs with multiple quantities of the same product divided into 10 different lot numbers. How does one map this out? At TrackTraceRx we are the first system that intelligently allows you to easily and quickly organize and map these lot numbers correctly.

All in all while DSCSA gives dispensers a lot of room to move when it comes to deciding on lot number retention if it isn’t already included in T3 documentation, and while lot numbers are a temporary method for traceability, it’s important to understand the implications of not storing them even if it seems like an extra hassle at the time. What’s most at stake is maintaining DSCSA compliance and also long-term efficiency with your business, and fiddling around with lot numbers well after receipt of product doesn’t maximize either. 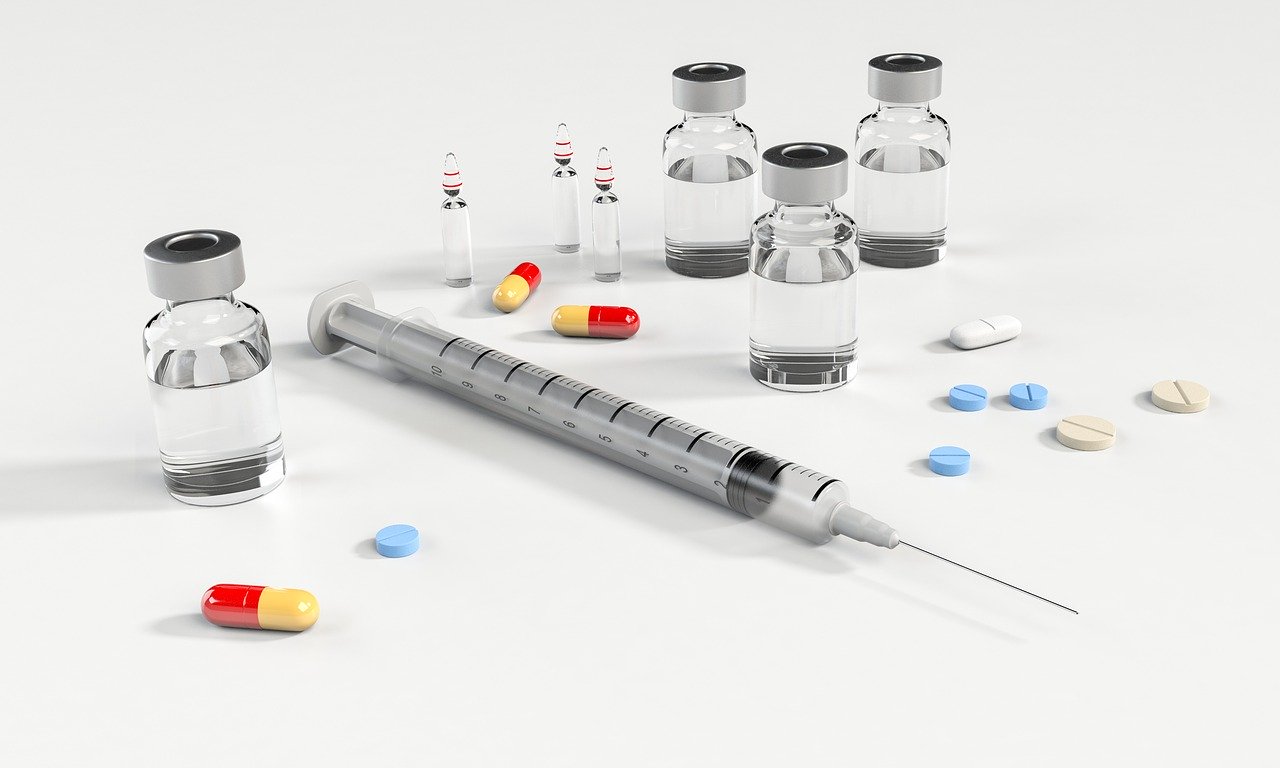 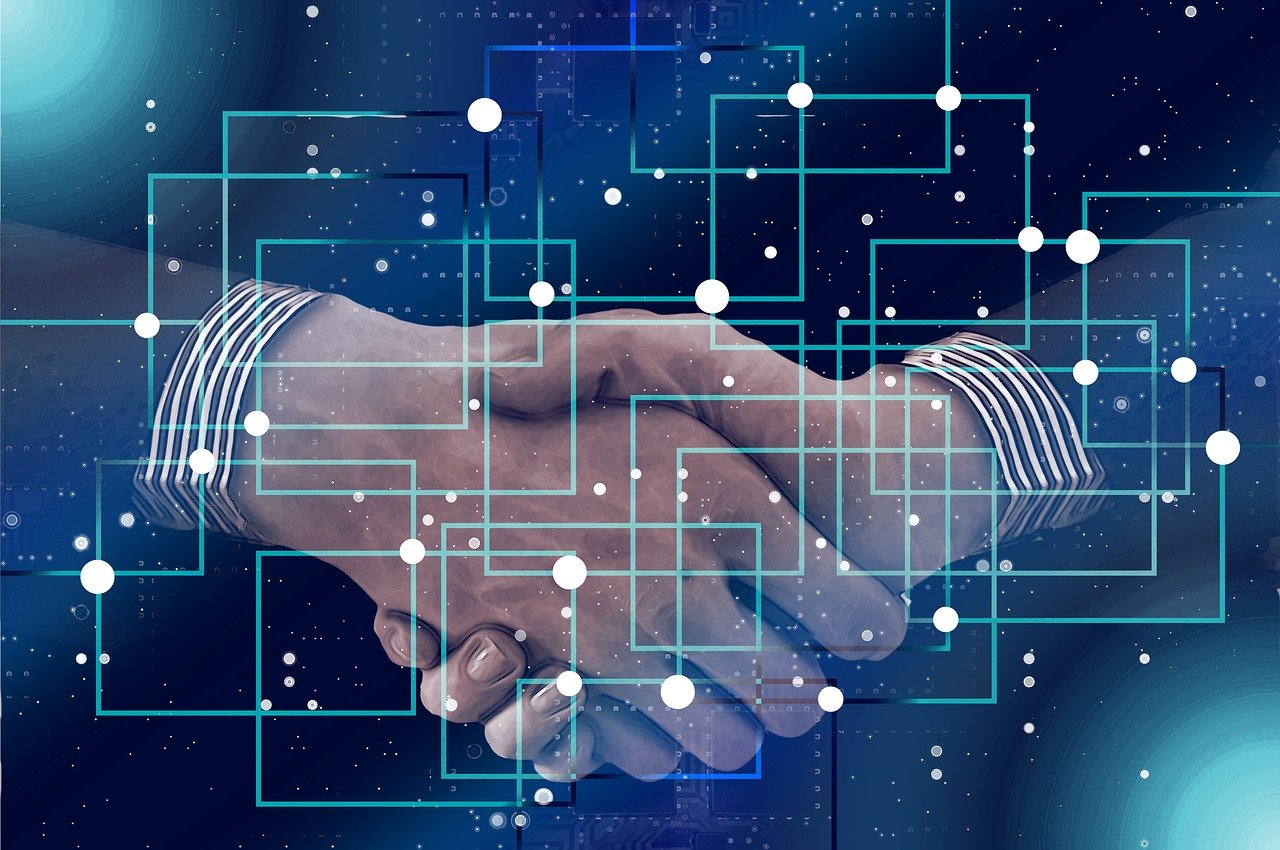 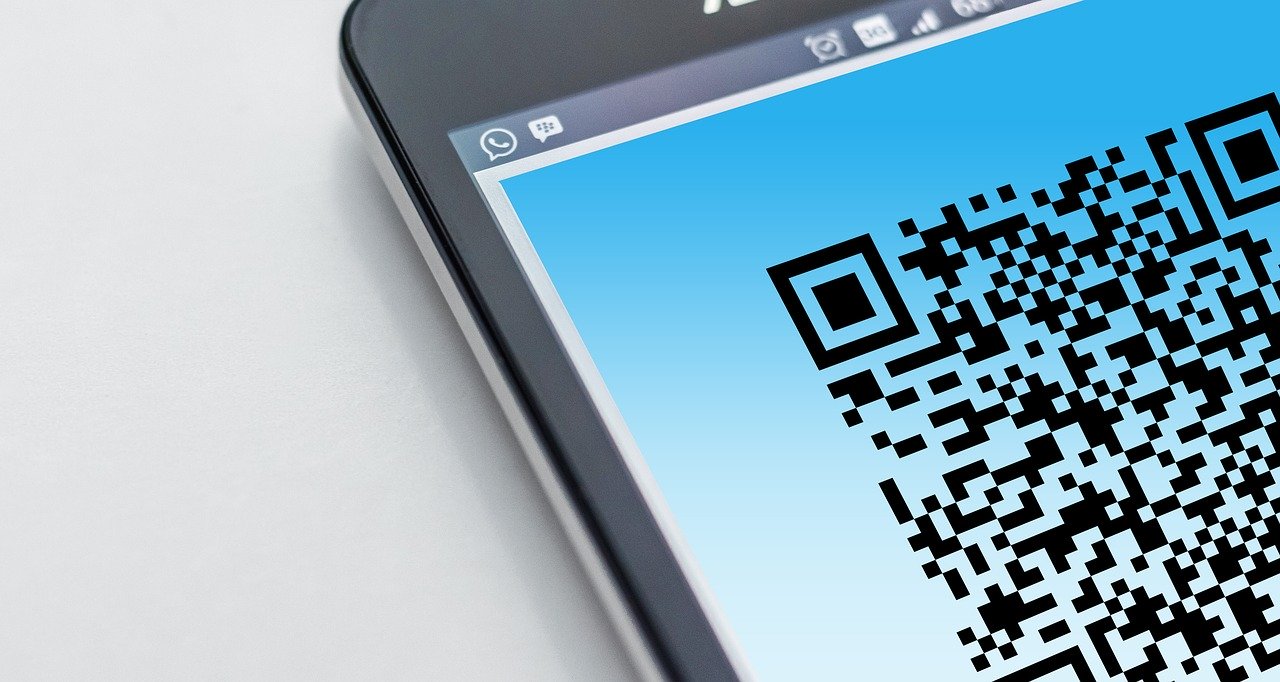