TrackTraceRX, a pioneer in traceability, opens branch in Brazil 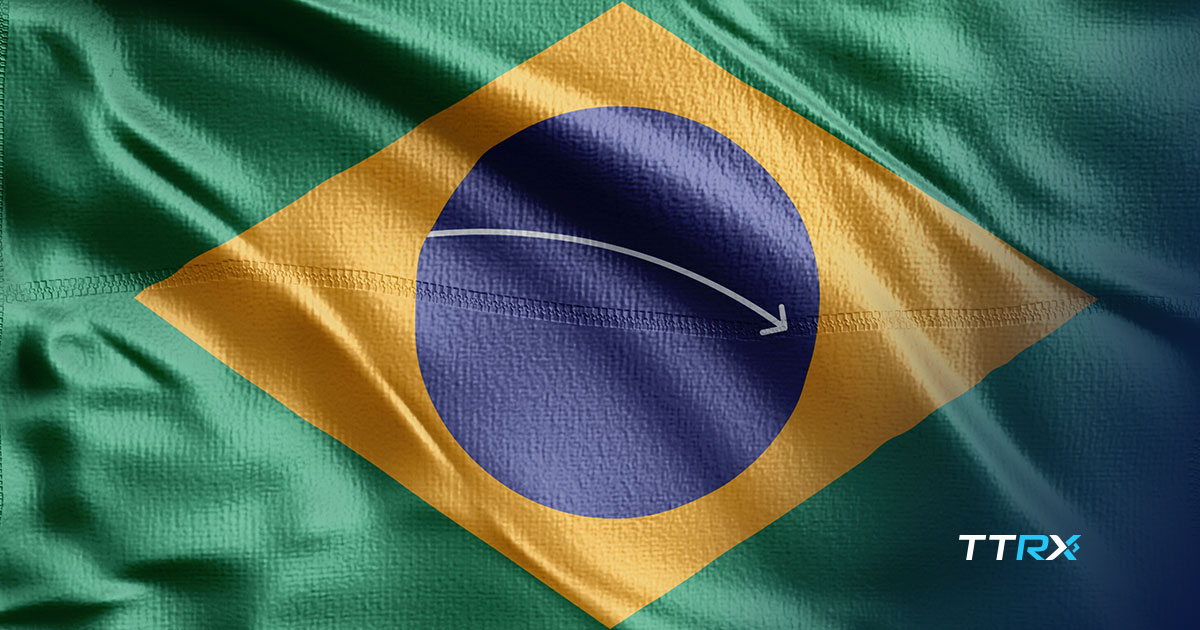 The Company has operations in industry sectors such as pharmaceutical, automotive, agribusiness and cosmetics

Based in Florida, TrackTraceRX is opening its first unit outside the United States. Specialized in the development of technologies for traceability and serialization throughout the production chain of the pharmaceutical, automotive, agribusiness and cosmetics industries, the company will make Brazil its hub for business expansion in South America.

Founded in 2007 and with 38 employees, five of them in Brazil, the company has already processed more than 100 million transactions and implemented its systems with more than 600 clients around the world.

TrackTraceRX is specialized in developing smart solutions focused on serialization and traceability, simplifying and handling supply chain management, making clients more competitive, in compliance with the current legislation in each country where it operates.

Brian Sanz, CEO and co-founder of TrackTraceRX, explains that the choice of Brazil for the company’s first subsidiary outside the United States was motivated by the size of the national economy and strategic consideration. “Brazil, after Argentina, was the first country to implement legislation requiring traceability and serialization within the pharmaceutical drug chain, expected to come into effect in April 2022,” says Sanz.

According to specialists, the Brazilian pharmaceutical market alone moves about US$ 31 billion annually, which places it as the sixth largest in the world. “The size of the Brazilian market and the incoming legislation are great incentives for our installation in Brazil,” adds the CEO of TrackTraceRX.

Created by federal law, the National System for the Control of Medicines (SNCM) requires pharmaceutical companies, transporters and the entire distribution network to use systems that allow control of products at all stages, through the implementation of traceability and serialization systems. These measures, already in operation in several countries, such as the United States (Drug Supply Chain Security Act; DSCSA), will allow Brazil to protect its near 210 million citizens against common problems in the pharmaceutical supply chain, including counterfeit drugs and cargo theft.

Brian Sanz says that besides the pharmaceutical sector, which is well advanced in the process of implementing traceability and serialization, other segments are in TrackTraceRX‘s expansion plan, such as automotive, agribusiness and cosmetics. “We will use the headquarters’ know-how to expand within the Brazilian market and then go to Chile and Colombia,” says the CEO.