Augmented Reality: what it is, how it works, and where to apply it 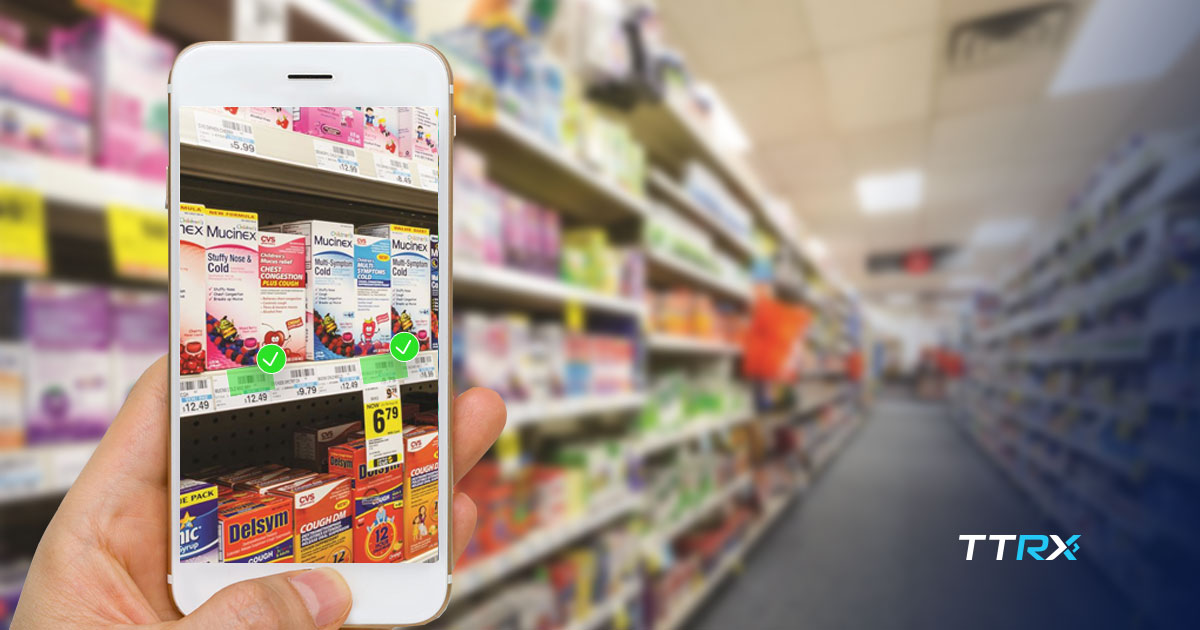 You may have heard or read somewhere about the term Augmented Reality (AR).

It is a technology that is being used more and more as an everyday application and it allows us to build a number of new possibilities for the way we experience the world. But before we move on to a philosophical reflection on what the world is, it is important to clarify what Augmented Reality is and how it works.

Augmented Reality is a technology based on taking real world images and overlaying them with virtual images. The process is simple.

First, an image-capturing device (a camera) must be aimed at some real object (or space).

Next, the Augmented Reality program reads the captured image and applies a filter to it in order to introduce virtual elements. These new parts of the image, which are visible to the user on their screen – like that of a smartphone – allow interaction with digital content.

In other words, it is an essentially interactive technology, which provides the ability to highlight an object, person, or component of the real image that is captured.

Augmented and virtual: which one do I live in?

In addition to the idea of Augmented Reality, there is the idea of Virtual Reality, but the two are different in one very simple aspect: how they relate to the real world.

With AR we have already seen that, in a simplified way, it is a process of superimposing images.

Virtual Reality, on the other hand, is based on the construction of a new reality without any relationship or interaction with the real world. It’s like a videogame: there is the construction of a scenario, a virtual space where a character can travel. This character, in turn, can be the user themselves, who is given the option to build what we call an avatar – yes, the association with Steven Spielberg’s movie is apt. A good example of Augmented Reality is the smartphone game Pokémon GO, launched in 2016 and based on the possibility of the interaction between player (real user) and virtual little monsters. 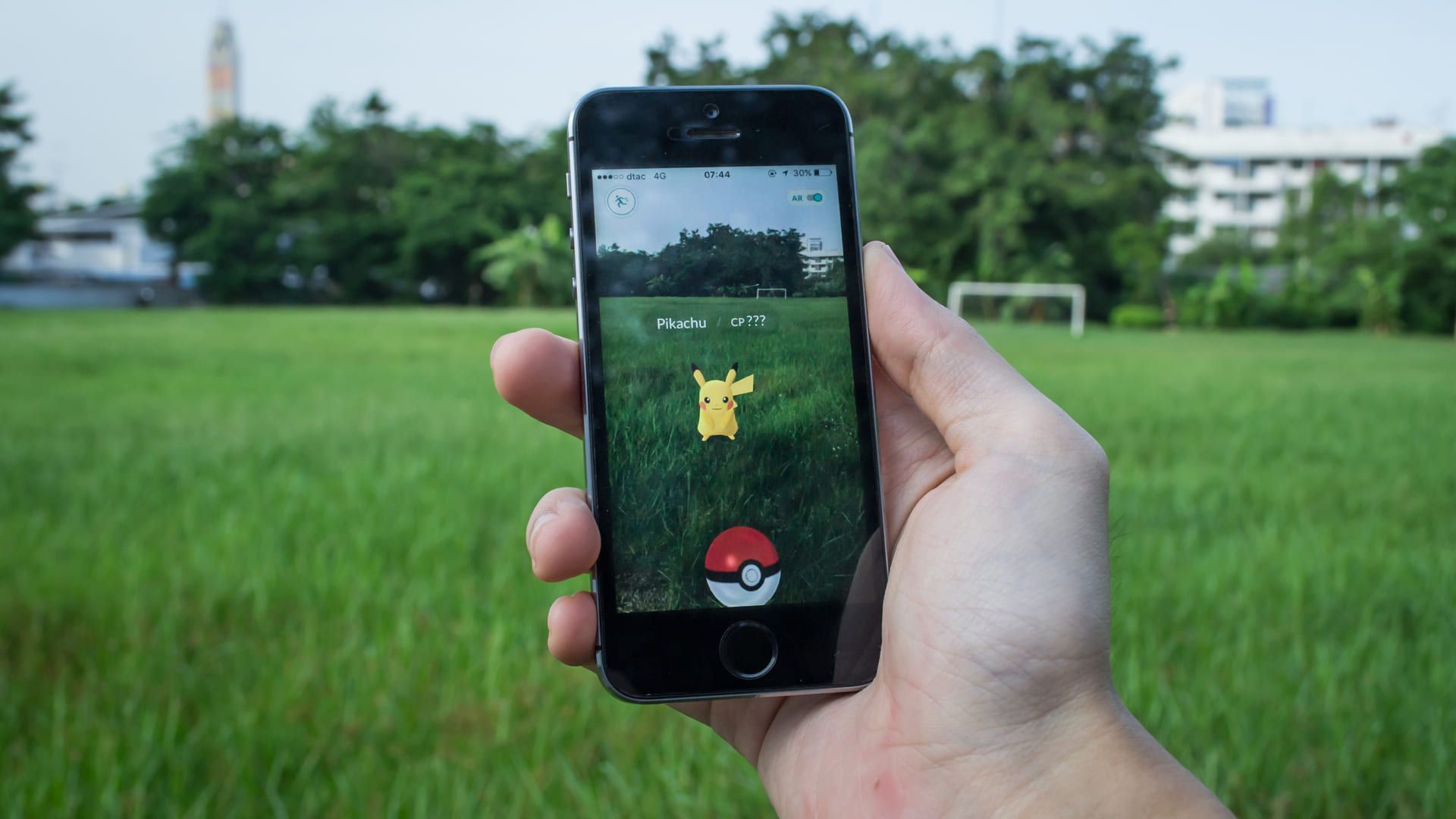 More than an entertainment and gaming technology, AR is widely used in social networks, such as Instagram, that allow the superimposition of filters on photographs. Virtual tattoos, piercings, different eye colors, haircuts, clothes. In short, a series of image changes that allow the user’s experience of reality to be transformed.

Google, the technology giant, is a company that has been strongly using the Augmented Reality solution in its applications. There is, for example, the Google Arts & Culture tool, which allows the user to explore spaces such as museums. 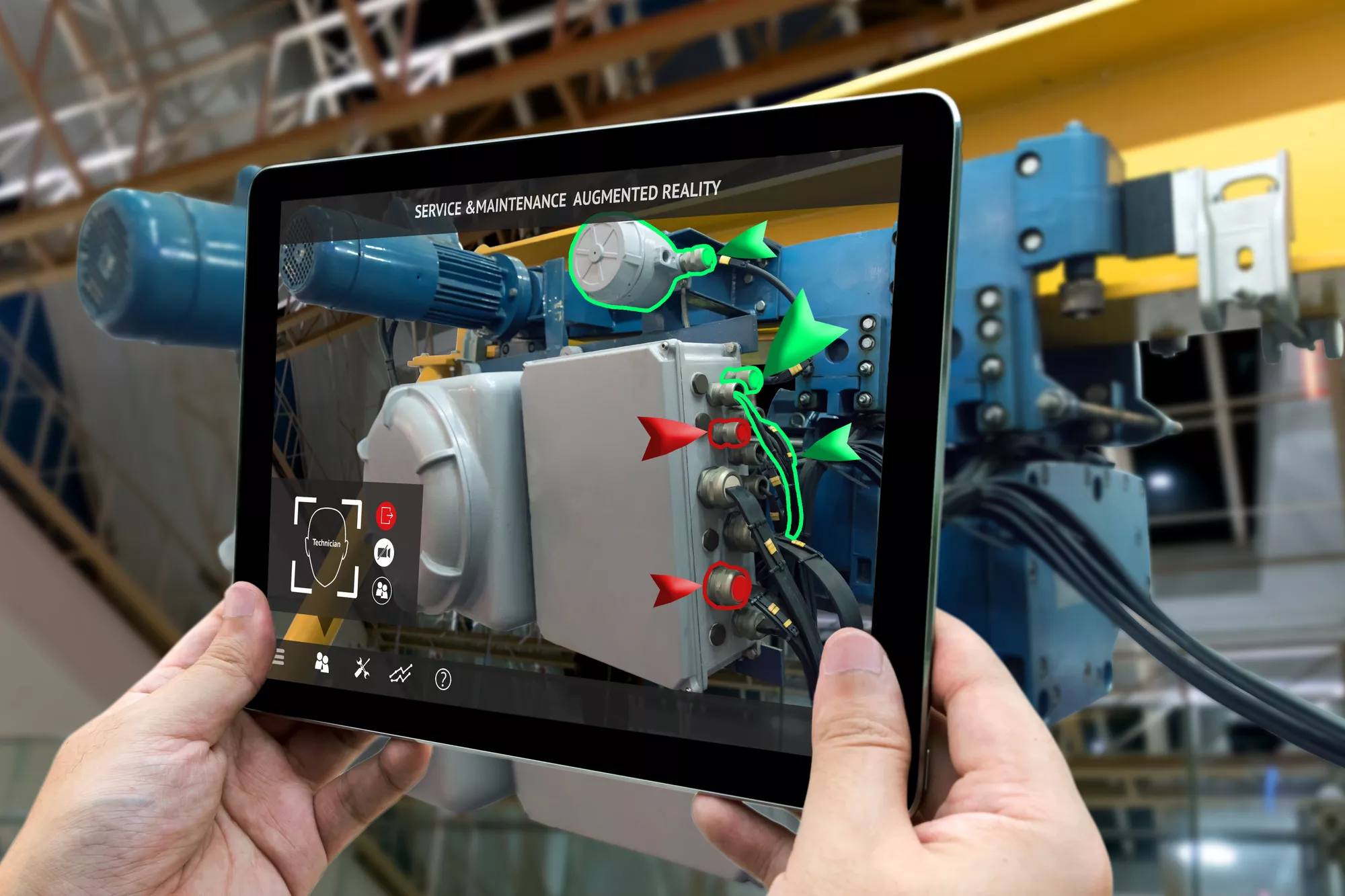 In other segments, such as construction, AR is used to verify measurements, size of spaces and create color previews for walls and furniture installation, for example.

In production and distribution lines

So far it sounds like AR is a rather game-like solution that enables a very individual interaction with the real world. Maybe it does, but there are already new avenues that promise to transform production and distribution lines.

Solutions based on Augmented Reality, such as TrackTraceRX’s RapidRX, have guaranteed real gains in industries in several sectors.

RapidRX is a system for capturing information about products, which can be used on production lines or at the time of distribution.

The information is collected in two-dimensional codes, with expanded storage capacity and that guarantees the integrity of the data.

The codes, when read by the RapidRX application, link to the real image captured by a smartphone camera the information of a given product.

These, in turn, are superimposed onto the real image, allowing the user to interact with it. With this application, it is possible to improve quality control and stock control processes.

By applying the virtual layers over the real product or warehouse images, an employee can identify possible damage to goods and easily locate what needs to be replenished.

And access to the database is made even easier with integration via bar codes.

From the entertainment industry to the production lines, Augmented Reality is a growing technology.

With a range of applications still under construction, it is certainly a resource that will ensure new ways for us to experience what is to come.

For more information on the RapidRX application, consult our specialists!

Don’t forget to comment and leave your contribution on the subject.