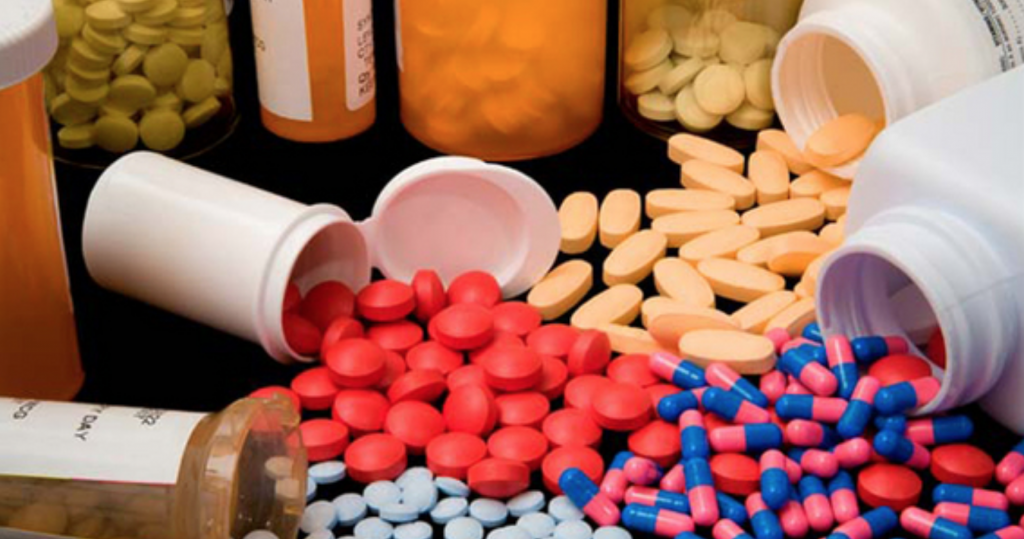 The Drug Supply Chain Security Act (DSCSA) was created to address integrity issues within the drug supply chain. What exactly are the issues the DSCSA was created to tackle? Most of the issues the DSCSA seeks to solve involve preventing the distribution of unsafe or ineffective drugs within US borders. Many drugs within the country are counterfeit, tainted, or otherwise unsafe which can greatly harm the health of people who use them.

Getting anywhere close to an exact number regarding the amount of counterfeit drugs in the US is difficult, precisely because counterfeit drugs aren’t labeled and tracked like legitimate drugs are. Yet the World Health Organization estimates that approximately 1% of all drugs in developed countries could be counterfeit, with this percentage being much higher in other countries.

Known examples of drugs that have suffered from counterfeiting in the US include Lipitor (a medication to lower cholesterol), Procrit (stimulates the growth of red blood cells) and Alli (an over-the-counter drug used for weight-loss). These counterfeit drugs often contain the wrong ingredients for treating a condition or inactive ingredients, and as such counterfeit drugs can cause a variety of unexpected and dangerous side effects or be utterly ineffective in their treatment of a condition.

The production and distribution of counterfeit, tainted, or low-quality drugs can even harm people who haven’t taken the drug. Low-quality drugs – drugs that do not contain enough active ingredient to be effective – can end up contributing to the development of drug-resistant diseases and the outbreak of diseases in a population. If a drug contains an insufficient dose of an ingredient to kill off all of the bacteria, the remaining bacteria can become resistant to it. In addition, if a drug fails to kill off the bacteria in one host, that host can propagate it to other people.

The importation of drugs also allows criminals a chance to steal drug cargo and resell them on a black market, where the distribution of the drugs is not monitored for safety. Drug heists aren’t extremely common, but when drugs do get stolen millions of dollars worth of drugs can quickly disappear. Cargo thefts that occur in the pharmaceutical industry cost around 4 million dollars per theft on average.

One of the ways the FDA is dealing with drugs coming from other countries is by creating a “Supply Chain Security Toolkit”. This toolkit is supposed to be useable by drug supply chain authorities in other countries, including countries that are part of the Asia-Pacific Economic Cooperation (APEC) group, as well as non-APEC countries, academics, and non-governmental organizations (NGO)s.

The toolkit provides comprehensive information relating to every aspect of the drug supply chain and advises people on things like counterfeit detection technology, track and trace procedures, and internet sales tracking.  The toolkit covers things like the raw materials used in manufacturing to the information provided to patients about best use practices. It is hoped that regulators and stakeholders alike will implement its tools and advice to adopt better safety practices and standards, with the ultimate goal of reducing counterfeit or substandard drugs and protecting consumers.

The Role of the DSCSA

The hope is that through the creation of a system that labels and tracks all drugs within a system, verifying the authenticity and safety of a drug will be much easier and quicker. One of the ways that the DSCSA is seeking to ensure a drug can be traced through the supply chain is with product identifiers, a unique label that has information relevant to that batch of drugs on the packaging or case. The identifiers will enable people to look up the specific case of drugs in a database and see their entire history, from manufacturer down the entire drug supply chain.

Not all medical substances must fall under the purview of the DSCSA. Some exemptions from the DSCSA include blood for transfusion, radioactive biological products, medical gases, and products for sterilizing water. Compounds like these are often more difficult to counterfeit and they are not considered DSCSA products, so trading partners dealing only with these substances do not have to abide by DSCSA regulations.

In addition to the creation of the DSCSA, the FDA has launched multiple initiatives to help combat substandard or counterfeit drugs and protect consumers. The FDA has a campaign referred to as BeSafeRx, which is intended to alert the public about the dangers associated with purchasing medication through uncontrolled online pharmacies. The FDA tells consumers not to buy drugs from these sites.

The FDA also has a program called Know Your Source. While BeSafeRx is an educational program for the general public, the Know Your Source program is designed to target healthcare professionals. The program aims to educate healthcare professionals about potential sources and warning signs of unsafe drugs so they can avoid passing them on to their patients. Finally, the FDA sends out letters to health care providers, with the goal of advising them that they might have unintentionally purchased drugs from dangerous and unregulated sources.

There are many integrity issues with the drug supply chain that pose substantial risks to the health of society. This makes the DSCSA necessary to protecting the health of patients and consumers across the United States.

Other solutions on the market today are totally fragmented by only providing one piece of the puzzle. Pharmaceutical companies today are stuck subscribing to multiple services, accessing different companies for support and paying thousands of dollars to integrate different systems. The TrackTraceRx Suite is a game changer by combining the TrackTraceRx Traceability Solution, a ERP, and a Commerce Platform completely integrated out of the box. This eliminates having to deal with multiple support, feature services and integration costs.

Please watch our video at https://www.tracktracerx.com