Traceability and sustainability in valuable chains 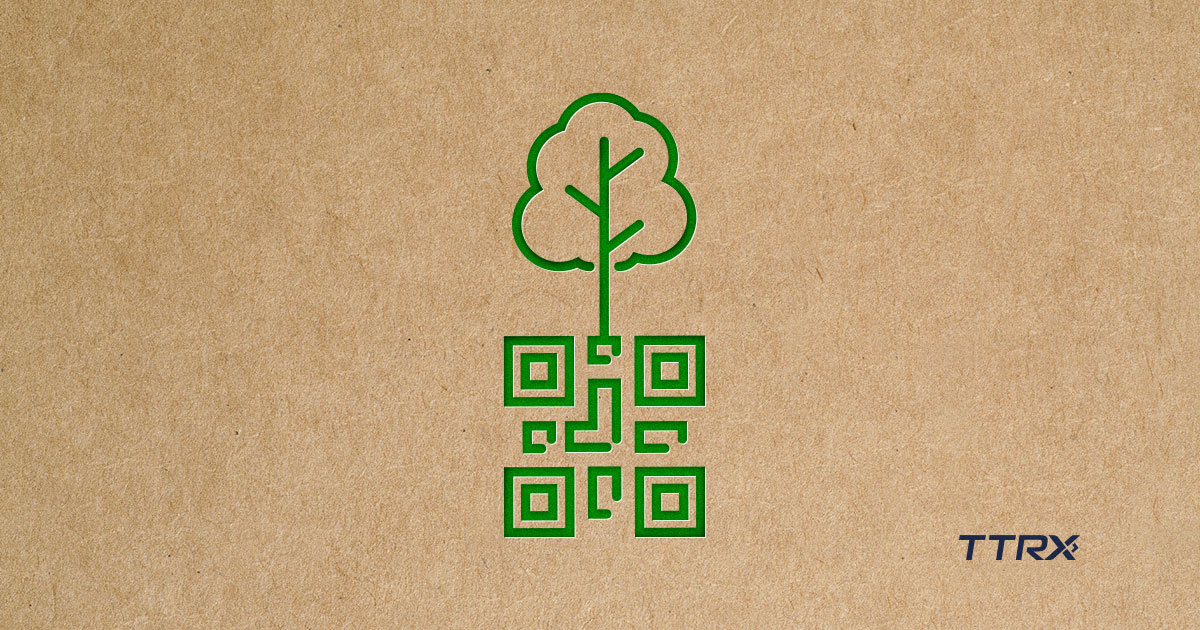 Understand how implementing traceability in consumption chains is the solution to build a more sustainable future – and reaffirm your company’s commitment to the planet.

The discussions about climate change and the mark that humanity is leaving on the planet are present in the news, newspapers, movies, music, series and advertisements.

In other words: it is a consensus that the human presence on planet Earth is significantly altering the natural space.

Beyond discussing whether we are the only ones responsible, or whether the changes we cause are not so serious, a debate within this theme has gained strength and has proved decisive for many companies: sustainability.

Sustainability is a word that appears alongside others such as development, growth, progress, or production.

When we associate it with some other idea, we seek to affirm that the actions being taken in the present are committed to not generating damage for the future.

Thus, the idea of sustainable development would be to promote growth, the improvement in people’s quality of life, without harming conditions for future generations.

It is an approach contrary to the one used until the end of the 20th century, which understood that development and progress should happen at any cost.

Today, as the debate on sustainability has taken root, ethical and moral limits have come to guide political projects and the conduct of corporate policies.

The global debate on sustainability

As proof of the breadth of the debate on sustainability, one may consider the Global Goals for Sustainable Development (SDGs), a list of 17 items that outline the path to be followed by countries that make up the UN, the United Nations Organization.

The SDGs together form an agenda that seeks to ensure, among other objectives, the end to hunger and poverty, the promotion of quality education, gender equality, industry innovation, urban sustainability, conscious consumption, and responsible production. 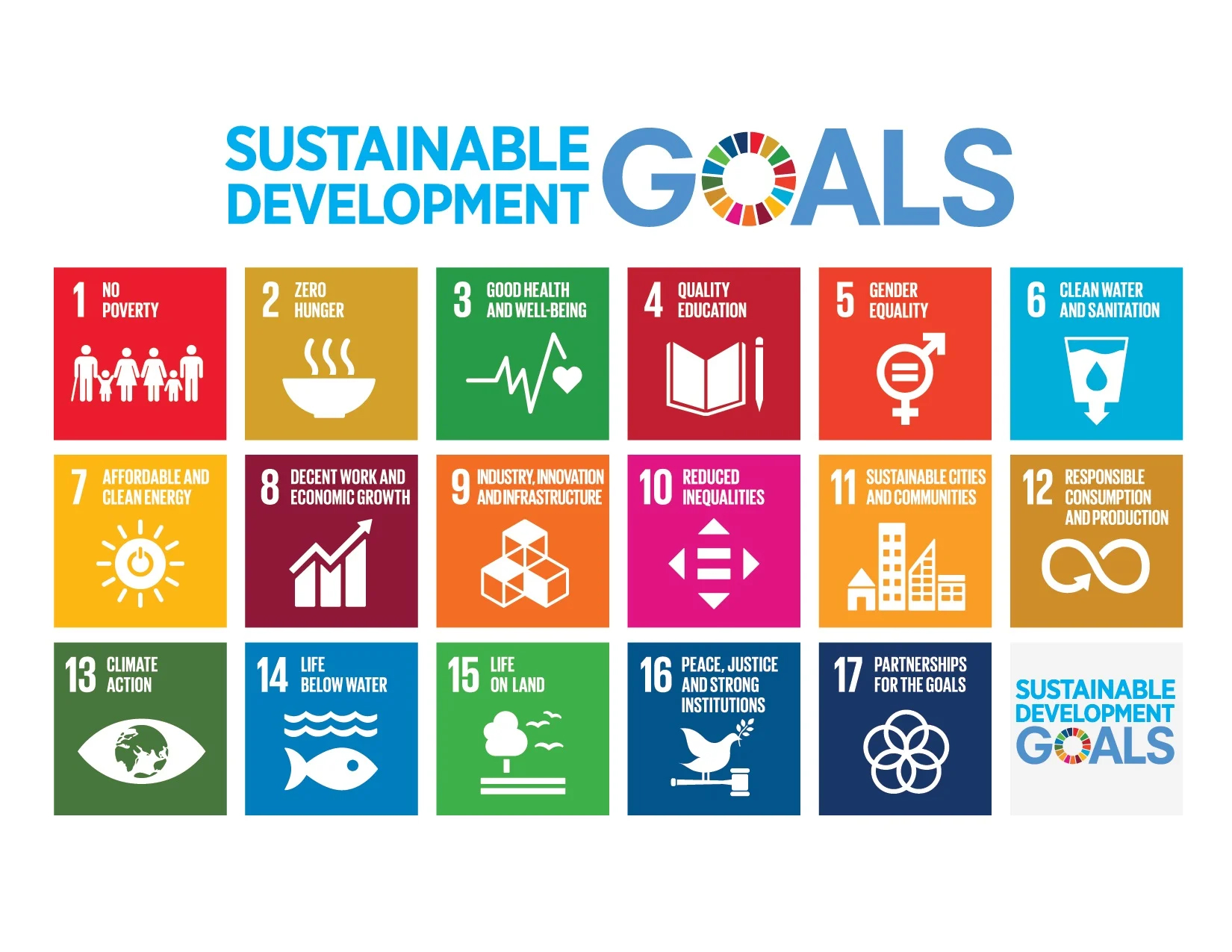 What can be done to achieve global targets?

Considering the SDGs, it is possible to seek innovation in production and distribution chains, combining new technologies with new commitments. Something like a new pact that involves major market players, politicians, and consumers.

It is true that these are actions that require major investments, which is why it is urgent to involve the governments of all countries in these initiatives as in most countries, the first action to be taken is to promote growth and social inclusion.

This information helps us understand why the first goals address human development.

But, as stated, these are not only actions directed at people. Measures are needed that can transform the production chains. Under these circumstances, traceability solutions have started to be increasingly sought after.

Traceability, that is, the possibility to follow a product from its manufacture to its distribution, allows you to identify the paths taken by an item even after its consumption.

This capacity is essential for the implementation of reverse logistics systems, which are fundamental in new responsible and conscious consumption chains.

How does reverse logistics work?

Logistics is normally associated with the distribution of a product, which involves the shipping process from the industry to the product being received by the consumer.

In other words, it is the process of storing and transporting raw materials and goods.

Traditionally, the logistics process was linear, ending with the consumption and subsequent disposal of what was surplus, obsolete or disposable.

Today, as a response to the demands of consumers who are more aware of environmental issues, the linear process has been transformed into a cycle: after consumption, the discarded products need to be recycled to be reintegrated into the production chain. 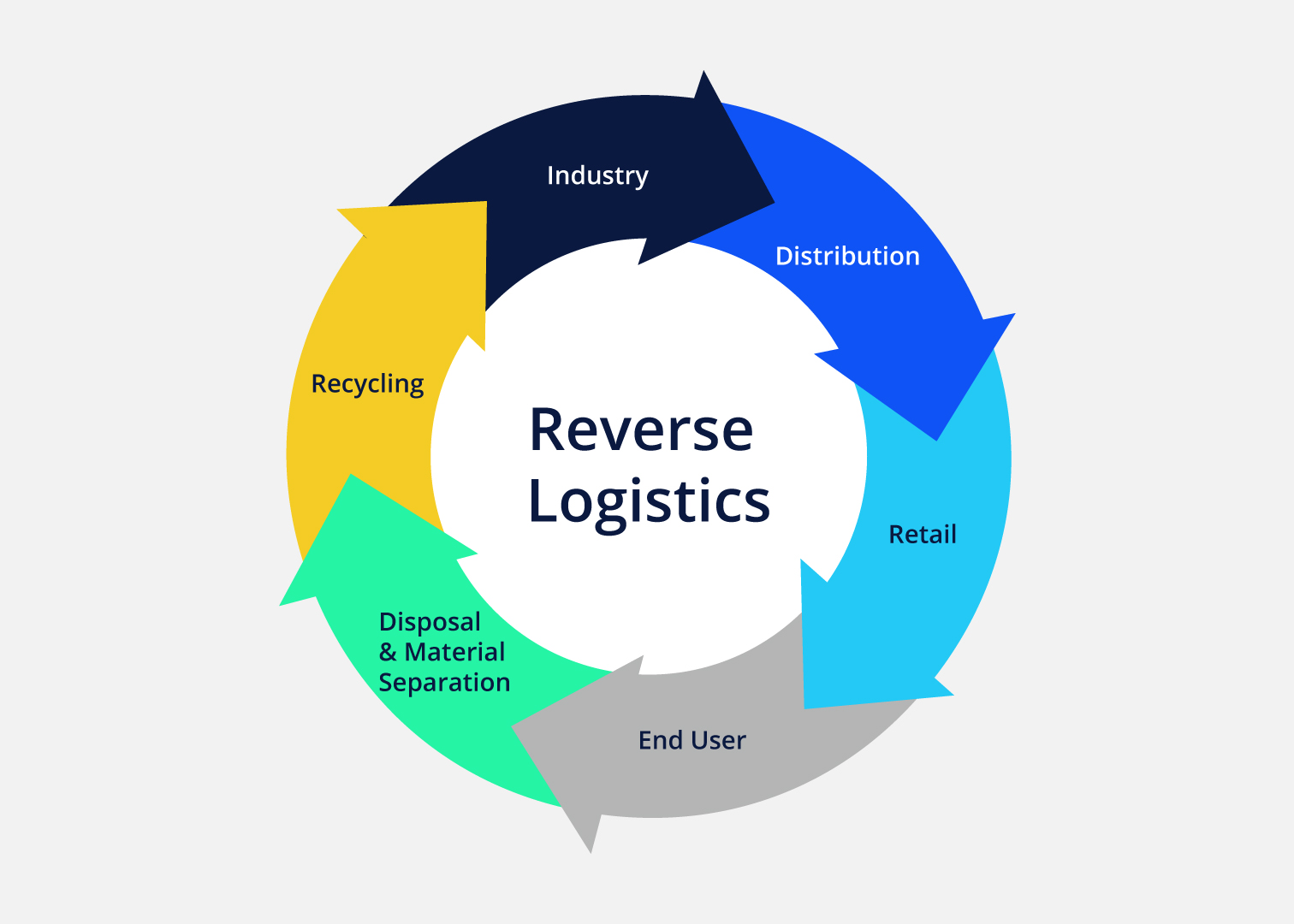 Within this cycle, the possibility of tracking the items that are manufactured optimizes the process of collecting what is discarded. And more: it allows the consumer to track the return of what was discarded.

It may come as a surprise, but traceability is already widely used in agribusiness productive chains. Due to its high environmental impact, the demands for ways to control what is produced, where it is produced, and the production’s side effects, forced the creation of control and tracking systems, for example, beef.

Here it is possible to identify where the cattle are raised (if in deforested areas, if in protected areas). Information is collected and stored that allows the end consumer to access the data – and make conscious choices when consuming a product.

Another segment that has started to use traceability is the fashion industry. Here, the information collected and transmitted also seeks to identify the possible effects of the production chain: what the impacts of the extraction of certain raw materials are and the conditions of the place where they were produced, for example.

Going further, it is possible to identify the best destination for the products to be disposed of, seeking to close the consumption cycle by putting reverse logistics into operation.

For the pharmaceutical industry, sustainability is associated not only with production processes, but also with the disposal of packaging and expired drugs. 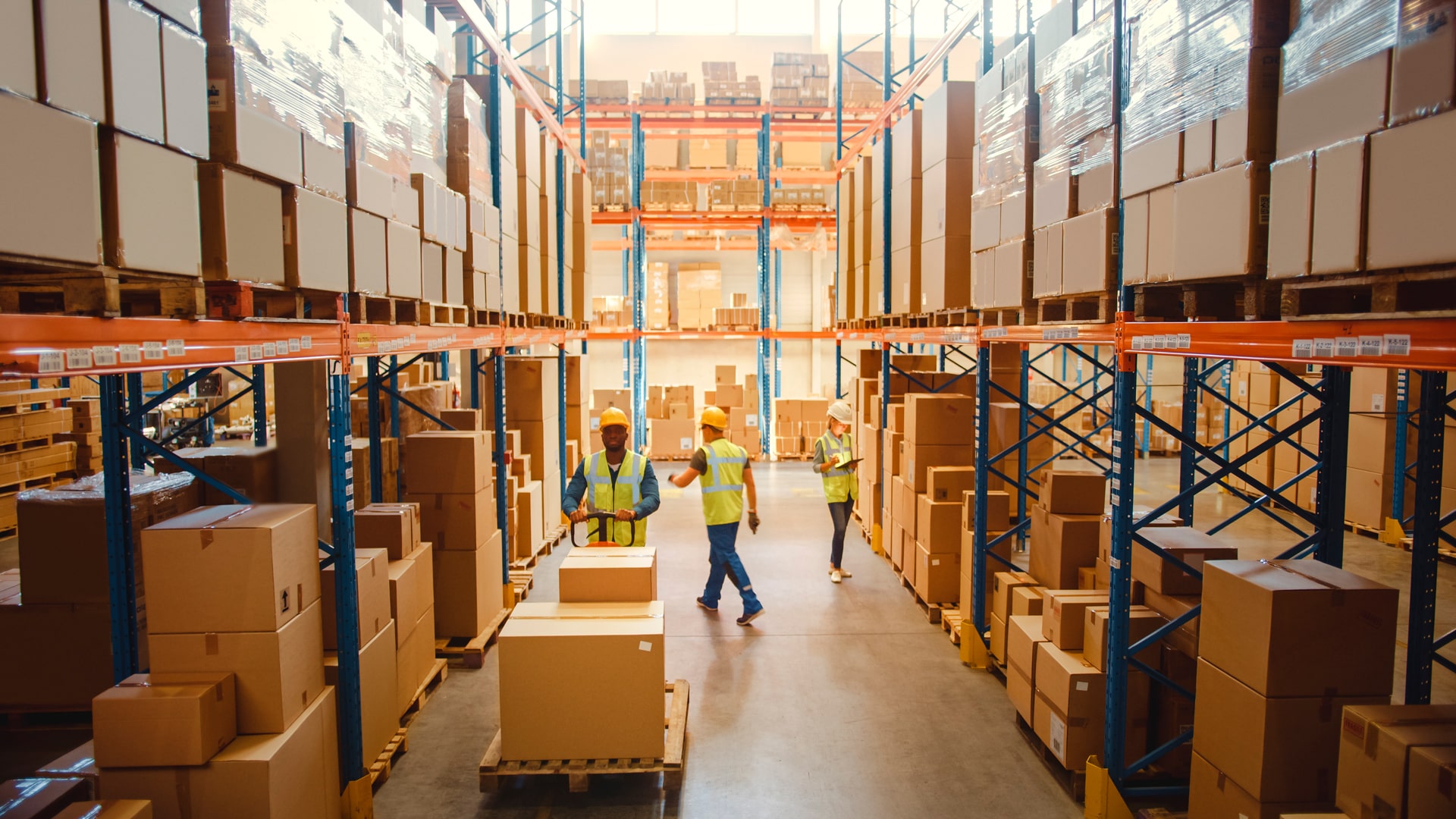 Contrary to common belief, a medicine package cannot be disposed of in a regular garbage or recyclable garbage can.

As it is in contact with pharmacological substances, contamination of the material is possible, hence the need for correct disposal.

Sustainability is, in short, both an individual and a collective commitment. It is important to raise consumer awareness, but it is also necessary to incorporate good practices within the production chains.

Traceability solutions, such as TrackTraceRX’s traceability portal, allow cloud-based and shared workflow solutions, accessing the diverse information that is generated throughout the entire process of manufacturing, distribution, and sale of a product.

This allows industries the opportunity to innovate and promote responsible consumption.

Learn more about our solutions for production and distribution chains.

Contact our team of experts and schedule a demonstration of our system!