Types of barcode readers: a guide to help you choose 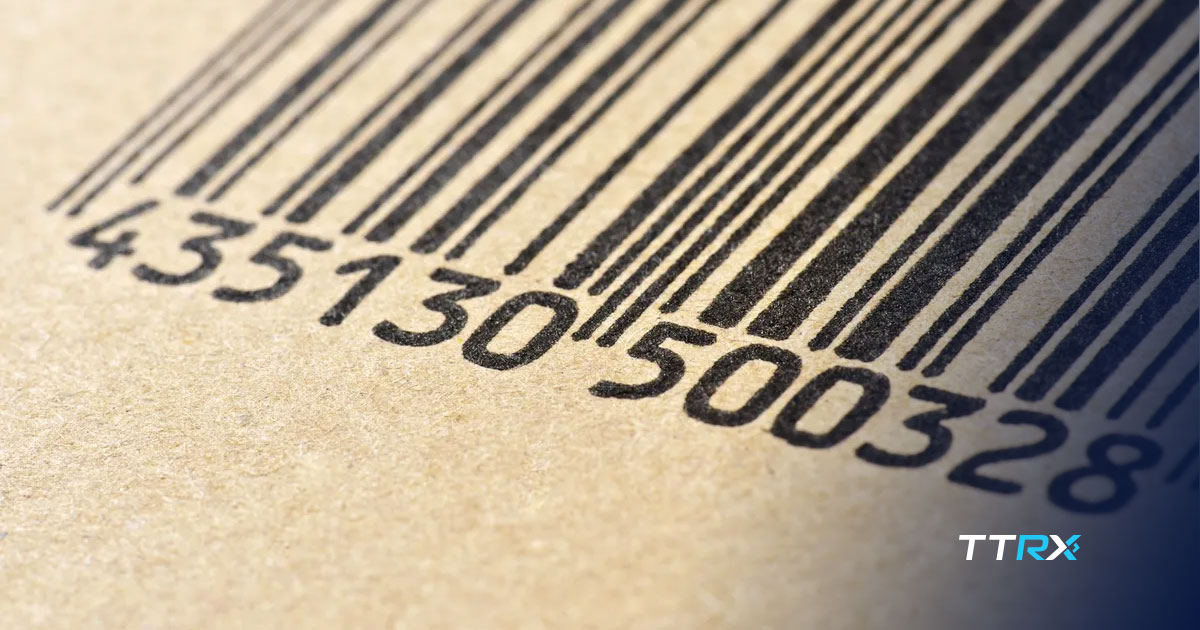 Learn the differences between the various models available on the market and ensure the best solution for your business needs.

Barcode scanners are becoming increasingly popular for everyday actions such as paying a bus or subway fare, and they continue to be used in markets, retail stores, wholesale centers or at logistics terminals.

And it is true to say that the various uses are accompanied by various models.

To better understand the characteristics of the scanners and which is the most appropriate for your business, let’s start with the available types.

The scanner models vary according to the types of codes that will be processed, and can be grouped into two categories: those based on light and those that use image capture.

These are the most common, being employed in various sectors, from banks to supermarkets. They mainly allow 1D code scanning, the linear codes present on goods and bills, for example, but they are also used with 2D codes (such as the QR Code on public transportation tickets).

Is a technology used in lighting that replaces conventional light bulbs. When used for barcode reading, the operation is similar to lasers: the emitted light interacts with the black and white spaces of the code.

With this type of scanner, as with the laser scanner, it is necessary to position the reader correctly or to pass the scanner over the code at an appropriate speed.

2. Scanners based on image capture

Similar to laser scanners, because they are only able to read 1D codes, they operate by capturing an image and processing the information contained within it.

They are better than conventional laser scanners because they can capture information even when codes are damaged or have printing problems.

They work like linear scanners, capturing an image and processing its information. The difference here is the ability to process various types of barcodes, reflecting in the amount of information it can read.

Besides the different types, the scanners are marketed in different models, which can be divided into two groups: fixed or portable .

They are those that, as the name implies, are fixed on a surface. They can work with only one beam of laser light, or with a combination of several (like the scanners present in retail checkouts).

The difference from one to the other is the speed of information capture: the second allows greater speed than the first.

These are the models that can be moved, not being necessary to be fixed on surfaces such as tables or walls.

These models can be in the format of pens, or guns, with a trigger that must be pressed to perform the reading, or on portable computers.

There are also portable readers that work directly on tablets and/or smartphones with Android or iOS operating systems. One example is TrackTraceRX’s RapidRX app. 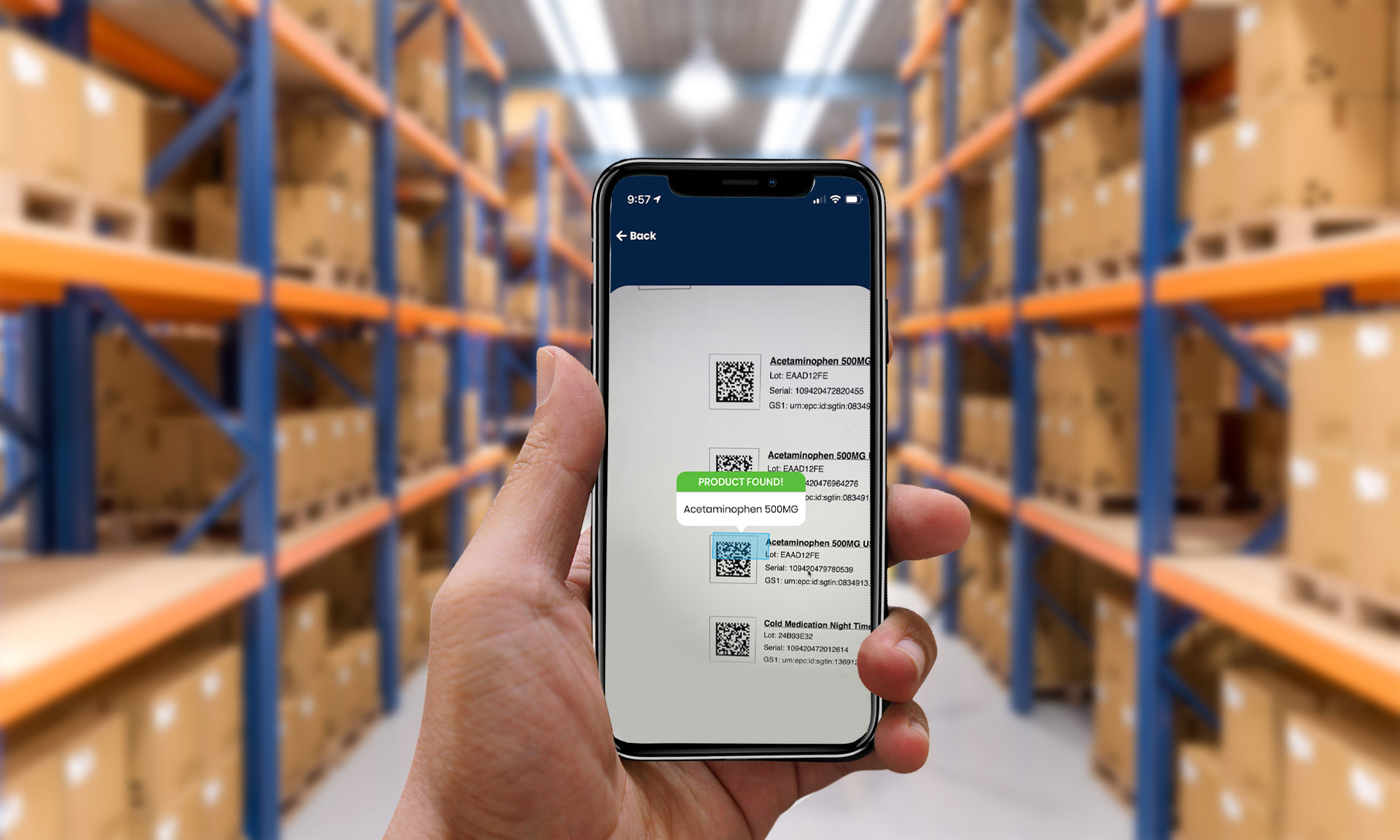 These applications are code readers based on image capture and can be integrated with other technologies, such as the augmented reality function available with RapidRX.

One major trend is the integration of barcode scanning applications with wearable devices. One example is the glasses developed by Google, Glass. 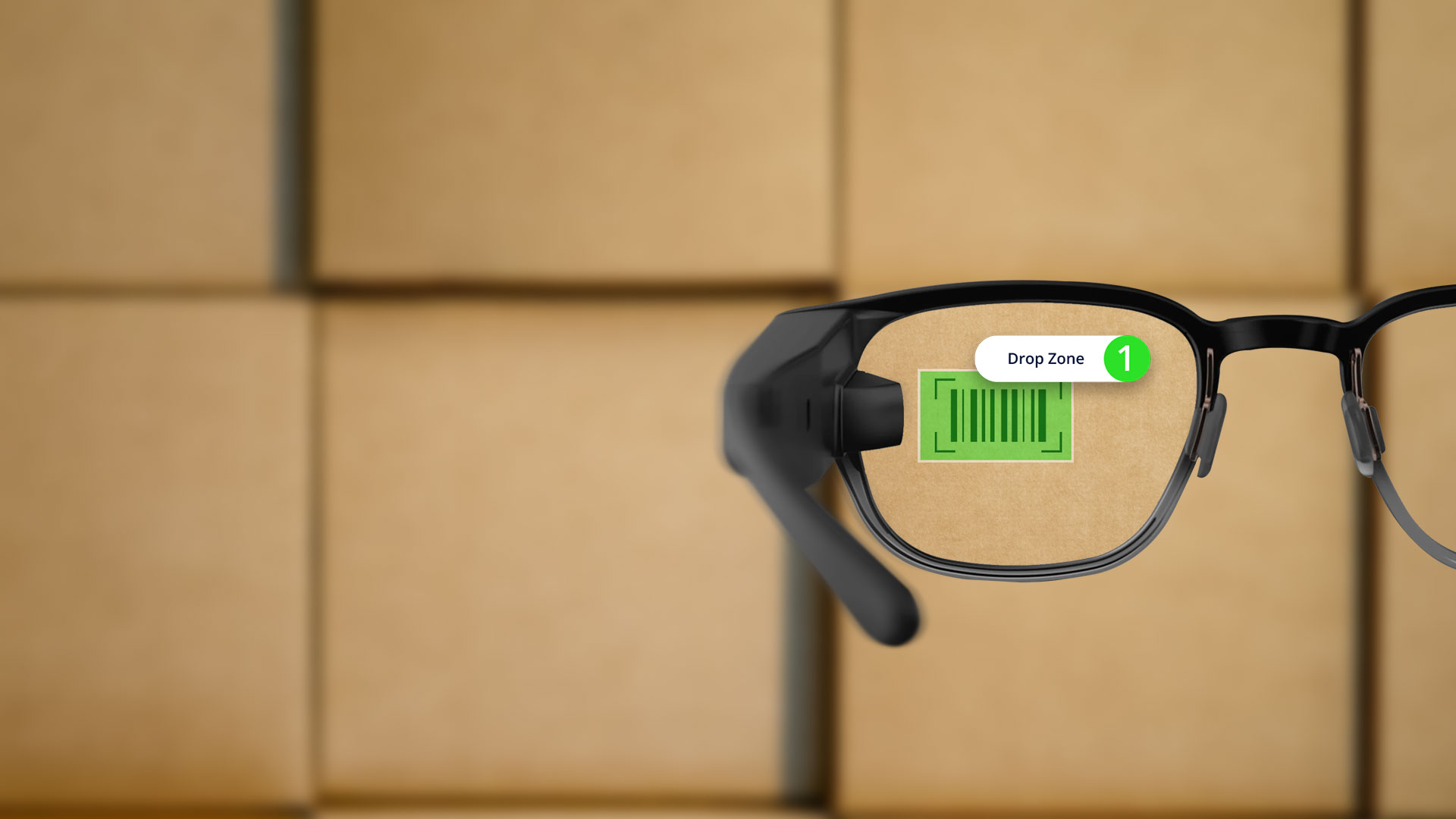 There is a growing movement within companies to promote the use of personal equipment in the workplace. This trend, called bring your own device (also known by the acronym BYOD), meets the demand for equipment customization – which ensures greater comfort for the employee.

You might imagine a tangle of cables when you think of keeping your scanner up and running. This is not entirely inaccurate, but it is no longer a must.

Most traditional code readers are those that connect to and transmit data via cables, usually using USB (Universal Serial Bus ) inputs.

But wireless readers are becoming increasingly common. In these models, communication with the computer is usually via Bluetooth , a standard for transferring data via radio waves.

Scanners integrated into laptops or tablets and smartphones already operate wirelessly, since the information processing is done directly on the device.

What’s Next? Which one to choose?

To choose the best type and format, you need to consider